It’s Black History Month: the time when we celebrate Black stories, Black culture, and honor the journey of the Black American. This journey is foretold in many ways, including through cinematics. Here is a list of movies to watch this Black History Month while we continue to remain indoors. Black Dynamite is a 2009 parody film mocking popular blaxploitation movies of the 70’s. Michael Jai White stars as Black Dynamite, a former CIA agent looking to avenge the death of his brother. But first he has to get past Kung Fu Masters and “The Man”. Directed by Scott Sanders and starring Michael Jai White, Arsenio Hall, and Kym Whitley, I recommend this to anyone who needs a good laugh. 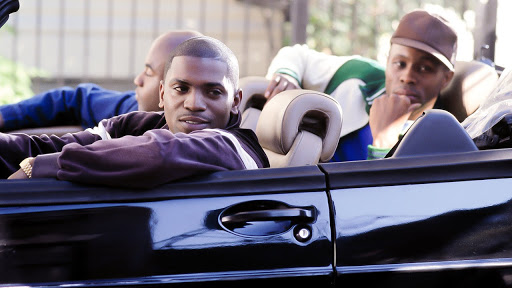 Directed by Charles Stone III, Paid in Full is a crime/drama film following the story of three young men in Harlem in the late 1980’s. After the three get swept up in the underground drug business, their friendship is tested as things take a turn towards the unexpected.

3.  All About the Benjamins 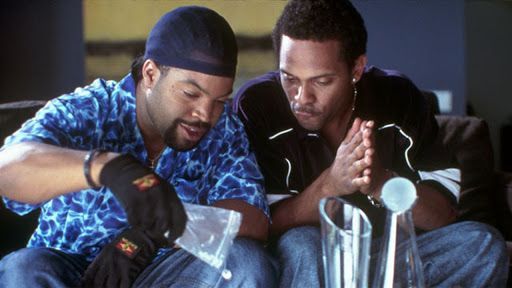 You can stream this comedic action film on Netflix until February 28th. All About the Benjamins stars the duo of Ice Cube and Mike Epps in a wildly hilarious story about a bounty hunter and a con artist. The two join forces to take down a group of Diamond thieves and find a $60 million lottery ticket.

4. One Night in Miami 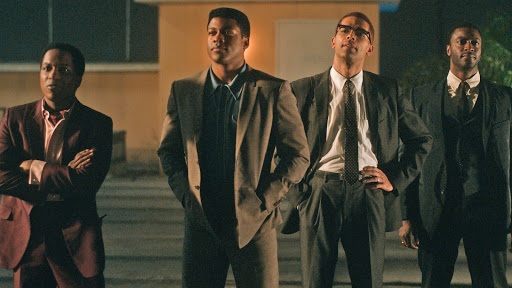 Regina King directs this film based on the screenplay of the same name by Kemp Powers. The movie takes place over one night where icons Sam Cooke, Malcolm X, Muhammad Ali, and Jim Brown come together to celebrate their wins and dissect their losses, as well as discuss their contributions to the civil rights movement and their visions for the future. 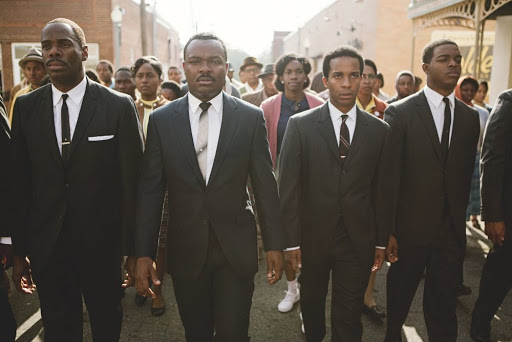 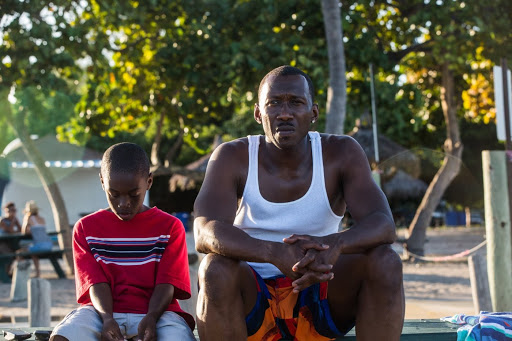 With grace and an unprecedented gentleness, director Barry Jenkins tells the story of a young black man grappling with his sexuality and the conditions of his environment. This Academy Award winning film takes a deeper look into the life of LGBTQ people within the Black community, portraying the difficulty of finding yourself and your emotional needs while living what seems like a predetermined life path.

7. Judas and the Black Messiah 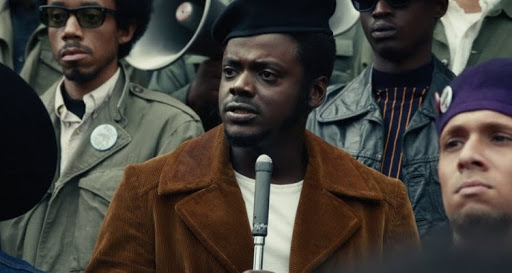 History that would never be taught within our public schools finds its way to this film, streaming on HBO Max until March 14th. Set in the late 1960’s, this biographical drama tells of the rise and fall of Fred Hampton, leader of the Black Panther Party. It is the dramatic retelling of a true story of betrayal, CIA misconduct, and the fight against racism and fascism.